Yesterday, we fitted a towbar to a Jaguar S Type saloon. Our customer had previously been to Megatyre Towbars, North Shore, Auckland for car towbars and this time was in a big rush; he needed to tow his boat in the afternoon. The vehicles chassis number did not match up with S Types we have previously fitted towbars to, but because our customer was in such a rush we prepared a towbar in advance using the logic that this S Type must be fairly similar to the others we had worked on. 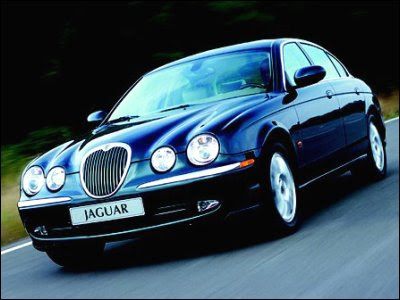 Well, this sort of logic is often proved wrong, but in this instance we were able to work around the differences. Basically this vehicle had a different rear crash bar and exhaust mount configuration. We attended to the crash bar and fabricated new exhaust mounts, fitted the towbar, replaced the bumper, wired up the trailer light connection with a Jaguar loom and the job was complete.

Towbars are our speciality! Lifetime Guarantee! *

We can fit nearly any vehicle with a towbar! Use our form to find out how much it will cost to fit your vehicle with a quality towbar! *(conditions apply)

Need a price quote for Towbars?

Use our Towbar Price Enquiry form to find out how much it will cost to to put a towbar on your vehicle!

Check all of this month’s Megatyre Specials – Click on the special above!

Need a price quote for tyres?

Use our Tyre Price Enquiry form to find out how much it will cost to to put tyres on your vehicle!